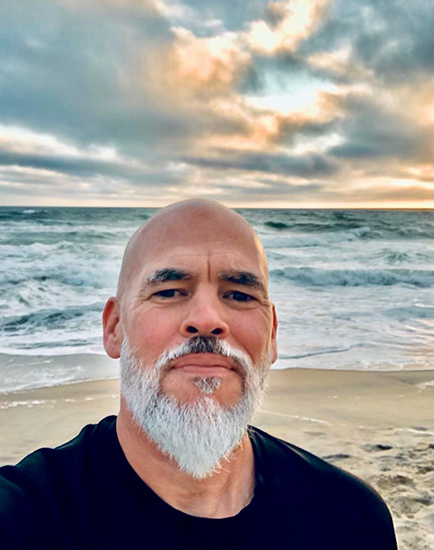 Matthew Quick is the New York Times bestselling author of The Silver Linings Playbook—which was made into an Oscar-winning film—and eight other novels, including We Are the Light, a #1 Indie Next Pick and a Book of the Month selection. His work has been translated into more than thirty languages, received a PEN/Hemingway Award Honorable Mention, was an LA Times Book Prize finalist, a New York Times Book Review Editors’ Choice, a #1 bestseller in Brazil, a Deutscher Jugendliteratur Preis 2016 (German Youth Literature Prize) nominee, and selected by Nancy Pearl as one of Summer’s Best Books for NPR. The Hollywood Reporter has named him one of Hollywood’s 25 Most Powerful Authors. Matthew lives with his wife, the novelist Alicia Bessette, on North Carolina’s Outer Banks.